Of the 206 bones in the body, only three of them are in the arm: the humerus, radius, and ulna. The arms contain many muscles that work together to allow us to perform all sorts of motions and tasks. Each arm is composed of the upper arm and the forearm. The upper arm extends from the shoulder to the elbow and the forearm runs from the elbow to the wrist.

Connecting you with 11 Doctors. 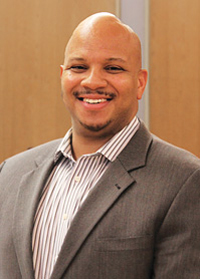 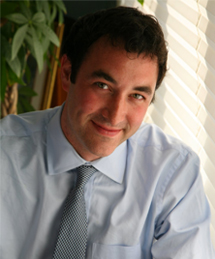 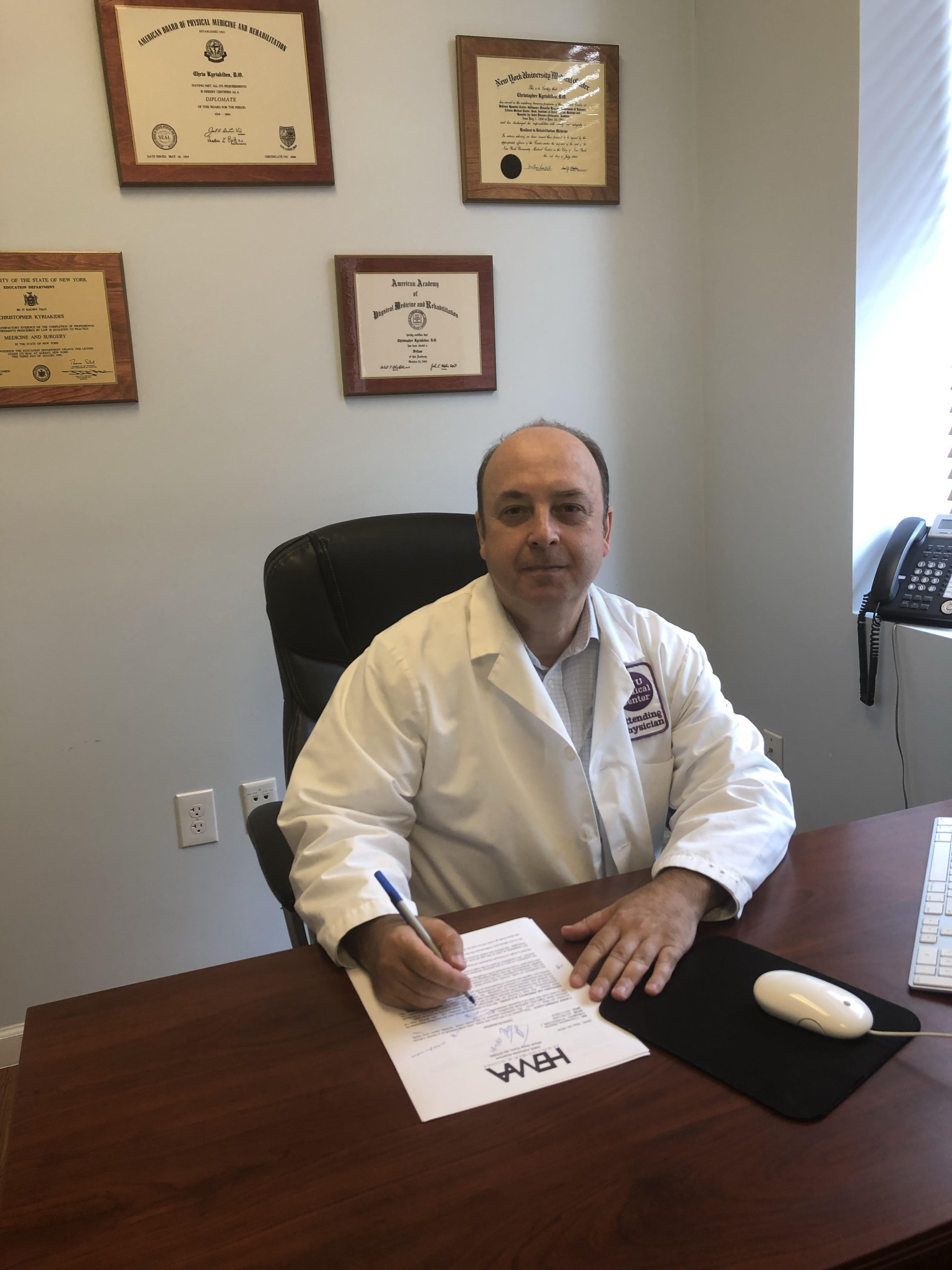 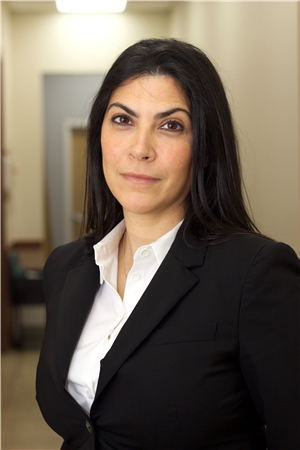 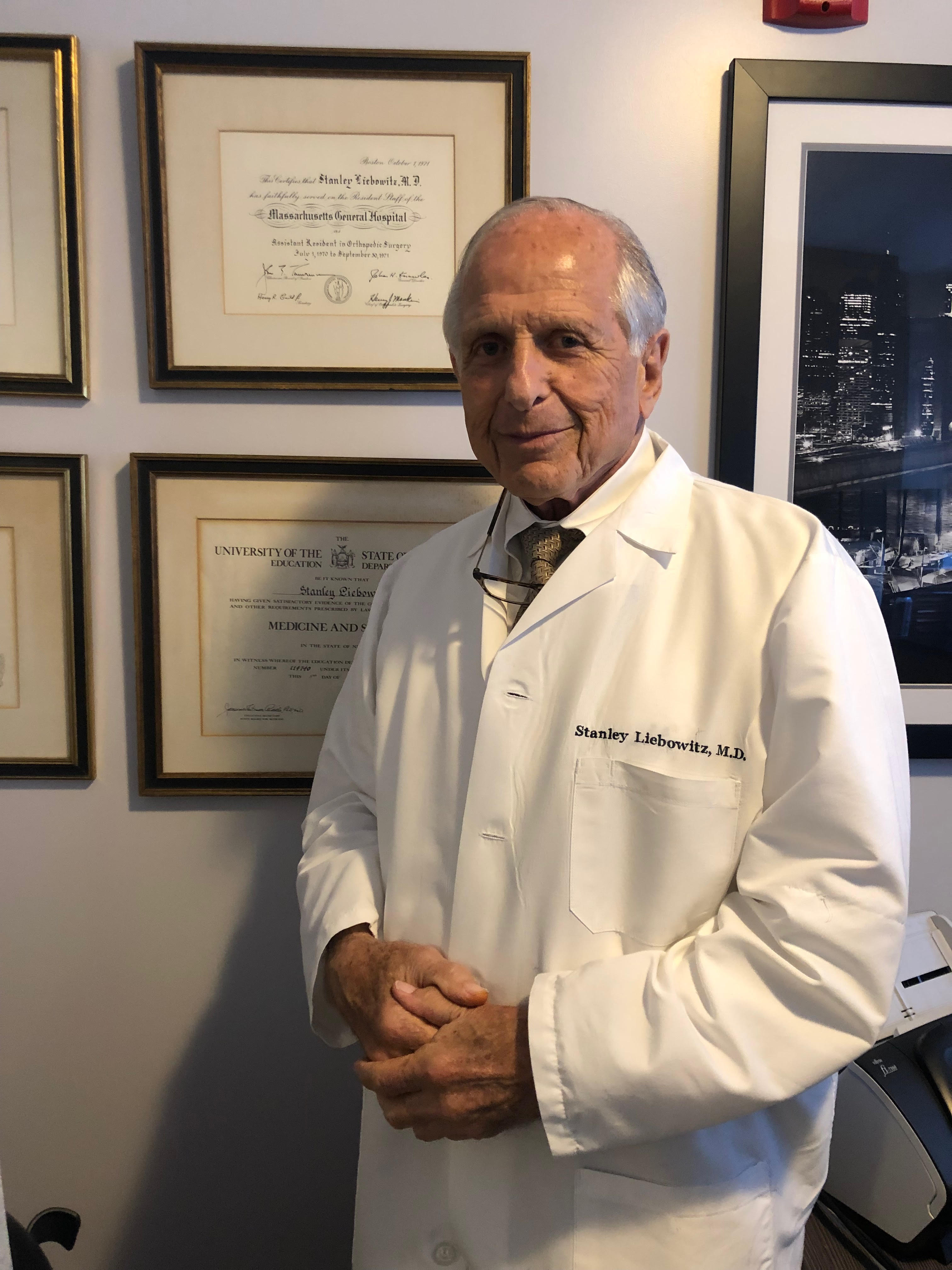 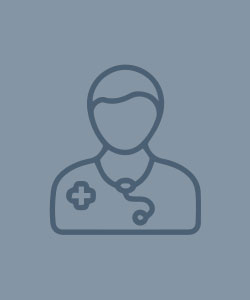 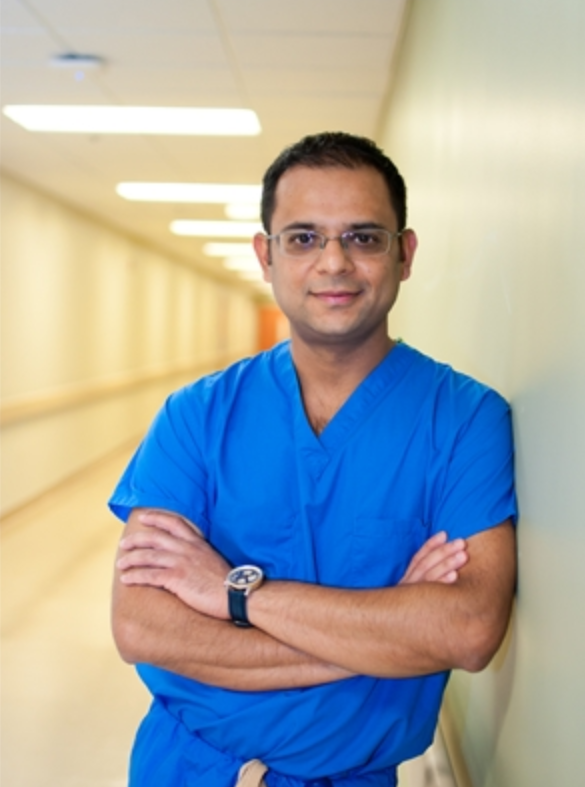 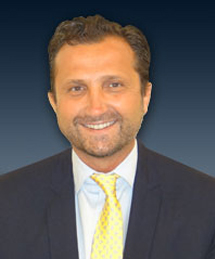 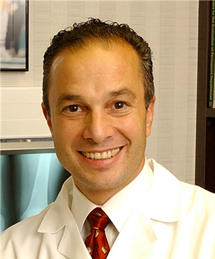 Injuries to any of the parts of the arm can occur during sports, a fall, or an accident. Common arm injuries include: Tendinitis and bursitis Sprains  Dislocations  Broken Bone  Nerve Problems  Osteoarthritis 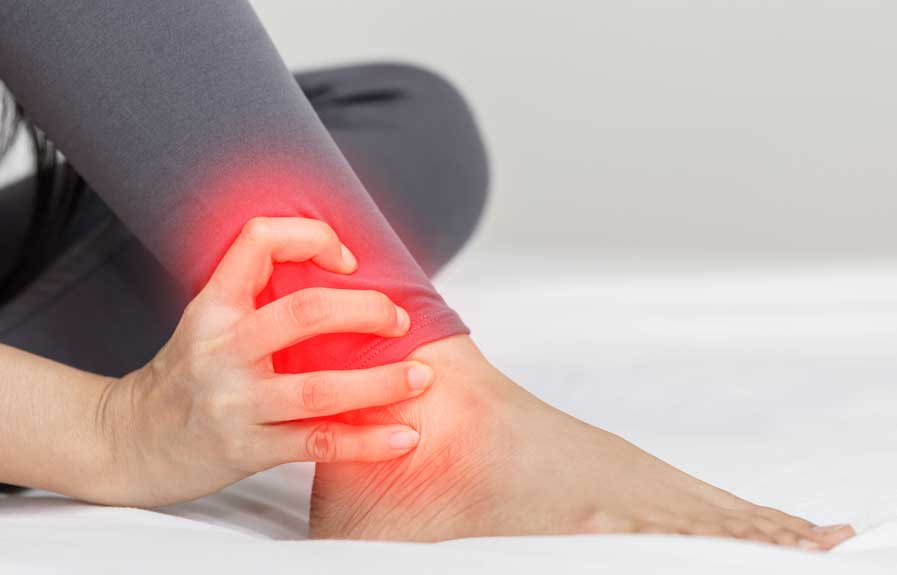